Ian is a highly qualified wildlife expert, with extensive experience in guiding and teaching guests and potential field guides, sharing his broad knowledge and insights of all aspects of the frican bushlife.

Ian was born in Malawi in 1965 but spent most of his youth in the countryside of Zimbabwe. Throughout his schooling years he was actively involved with school Natural History societies. He later moved to England and worked at a number of wildlife centres but primarily at Whipsnade Wild Animal Park as a zoo keeper for five years. He completed, with distinction and the highest marks in the country, a City and Guilds diploma in Zoo Animal Management.

Back in Africa he then worked at Thornybush Private Game Lodge for eight years improving on his knowledge of wildlife, customer service and other aspects of the lodge industry. He has a keen interest in wildlife photography.

He qualified as an Advanced Trails Guide with FGASA, has passed the theory aspect of the SKS Birding exam and is currently busy with the slide and sound assessment for the Core bird exam. During his time at Thornybush he facilitated over 200 companies on team building programmes. He also served as Chairman of the FGASA Lowveld North region for several years. He served on the Grietjie Nature Reserve committee for over 11 years, including as chairman from 2004-2008. From 2016 until 2018 he was employed as the Guide Training Project Manager for BirdLife South Africa.

He has been a member of BirdLife South Africa and the local Phalaborwa bird club since he moved to the area in 2000. He has been involved in surveys over the past ten years looking for the rare and elusive Pel’s Fishing Owl along the banks of the Olifants river, and has been lucky enough to have had several sightings of these beautiful birds.

For 20 years he ran his own Field Guide training programmes at Antares, enabling approximately 250 enthusiasts to gain their FGASA Field Guide certification.

He is deeply committed to providing a professional service to any client or guest and sharing the insights he has gained over the years about the plants, animals and birdlife.

Mel is equally passionate about the African wildlife and brings her own knowledge, administrative and people skills as well as her photographic skills to this shared venture. She has a degree in Environmental Biology, spent three years working as a zoo keeper and two years as a teacher at a children’s environmental education centre in the UK as well as having completed her FGASA level 2. She worked at Kingfisher Private School in Phalaborwa (the gateway to the Kruger National Park) as a teacher’s assistant for over three years and she headed up the wildlife club and eco-schools programme for them, as well as the Health and Safety portfolio. She then home-schooled their children for three years before they continued their high schooling in Hoedspruit.

Ian met Mel on the reserve soon after Antares started and they were married in March 2003. Between them, they try to ensure the smooth running of the camp. While Ian is devoted to the actual guided activities at the camp, Mel performs a great deal of hard work behind the scenes, regularly upgrading the social media platforms. They have two children; a son Cary who was born in 2004 and a daughter Savanna born in 2008, both of whom are keen naturalists and will always be keen to exhibit their knowledge. Both children are junior members of FGASA and continue to build up their portfolio of wildlife qualifications. 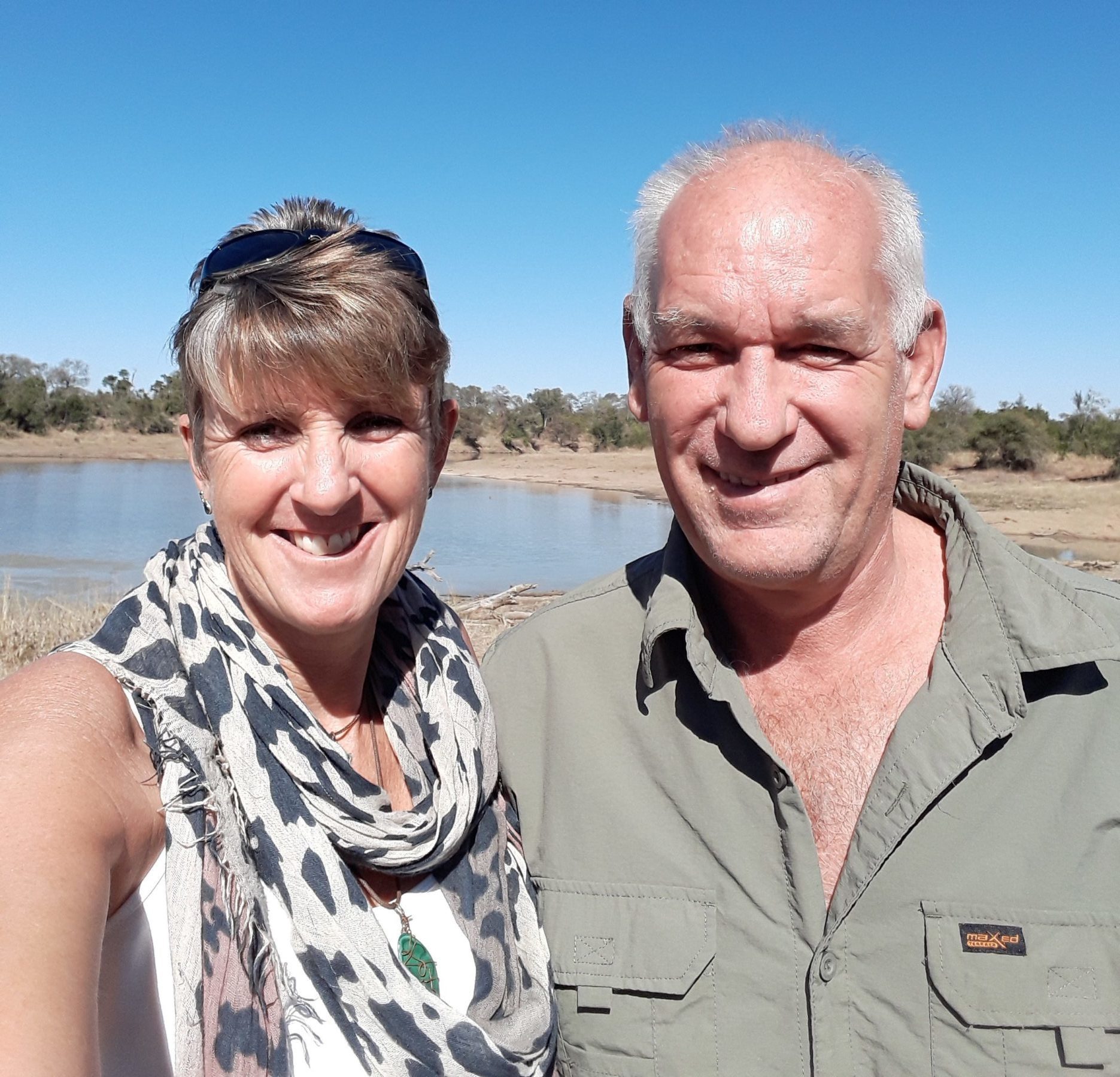 Linky has worked at Antares for several years now ensuring that the facilities are always kept neat and clean, doing all the washing and related laundry.

Her mother cares for her two children while she is working, as is normal in the local culture. Her home is close to the mountains in a small village called “Enable”. She always has a smile on her face and is an extremely loyal employee. 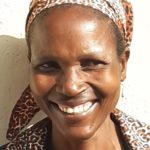 Reginald is our maintenance go-to man. Apart from keeping the outside of the camp neat and tidy, he keeps the vehicle running, helps to fix anything that gets broken  and as the TV advert says, he’s “the Man with a Plan”

Reginald is devoted to his family and will usually return home to them at weekends and to attend his local ZCC church, despite the fact that he lives over 150kms away. He also spent time working at Thornybush but not at the same time as Ian and developed his tracking skills while there. He will gladly spend time telling guests about the bush and the animals and is a keen conservationist at heart. 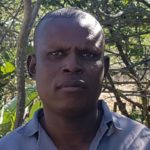